While he is probably best known for his work on the Golden Globe-nominated CBS series, “The Guardian” and his more recent turn in “The Devil Wears Prada”, our lead actor, Simon Baker also has a rabid, über-geeky “fanboy” following based on his work in “Red Planet”, “The Ring II” and “George A. Romero’s Land of the Dead”.

So, because of that, our distributor recently released a pretty rocking international teaser poster for our movie to the nerd-tastically awesome magazine, Fangoria. When Ryan and I were kids we used to live for Fangoria magazine…it was totally geeky, totally gory and totally awesome! So, needless to say, I was kind of stoked that the first leak of the poster was to them… 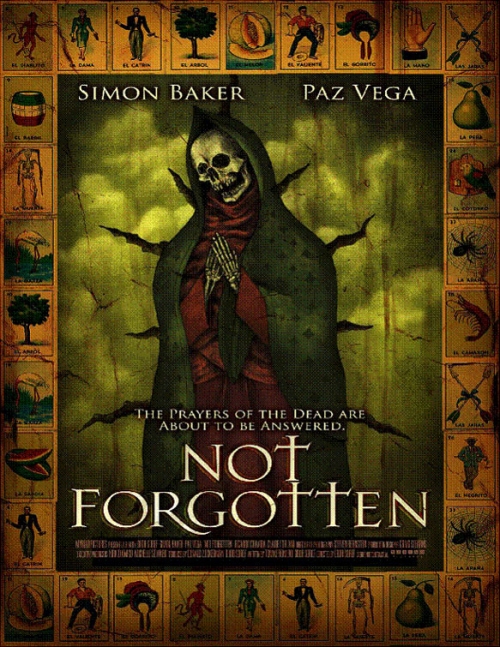 And, hey, if our international teaser poster is good enough for the horror and sci-fi fans of the world, than I figure it’s probably good enough for you guys too. So, here it is…enjoy!