“The Sing Off” returns!

OK, how rad was the season-two premiere of “The Sing Off” on NBC last night?

So totally radical that Christine — who was dead-tired after helping me finish the Christmas decorating — stayed up till almost 1:00AM to watch the two-hour season premiere in its tune-filled entirety. Yep, it was that good!

No worries if you missed the first episode (the eliminated groups weren’t that great anyway) but if you love that fake-ass, studio-recorded stuff they do on “Glee” then you’ll really love watching the real thing done right in front of a live studio audience. Holy crap, some of these guys are ah-mazing!

So, please, please, do yourself a favor and check out the rest of the very short season of “The Sing Off” on NBC. And for the love of God, pray that those goofy stoners from the University of Oregon in Eugene sing at least one more Lady Gaga song before they get voted off, that shit was off the hook! WOW! 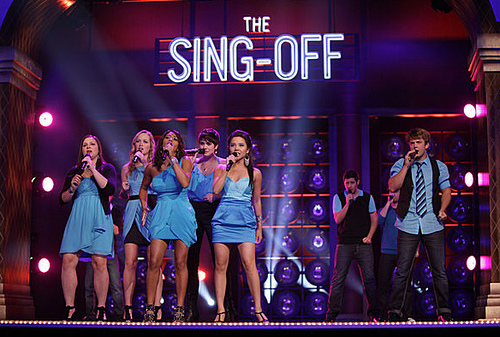 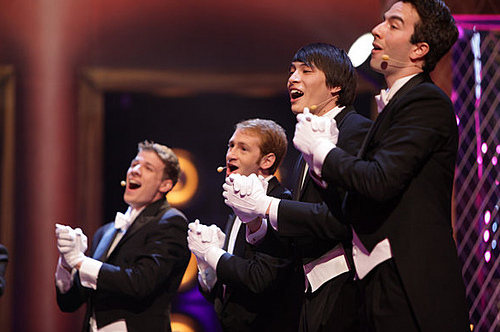