I’m sure everyone will be talking about “The King’s Speech” and it’s very-well-deserved 12 Academy Award nominations today, but, the biggest surprise for me this morning was all the Oscar love for  “Winter’s Bone”! The fact that a gritty, totally-authentic independent film like that could score a whopping four Oscar nominations (including Best Picture) wow, that is just plain rad!

I mean, we expected a nod in the Best Actress category for the the film’s lead, the luminous Jennifer Lawrence, but the fact that her co-star, the always-amazing, John Hawkes snuck in there with a Best Supporting Actor nomination is like, over-the-top awesome! Yee-haw!

And speaking of Best Supporting Actor, holy crap…how do you chose between those five guys? There is literally no fat in that category this year, man. I’m pretty sure Christian Bale will take the golden guy home for his exceptional work in ‘The Fighter”, but, is it wrong to hope for a five way tie?

Also, very excited to see “Inception” score so many nods today as well. And even though Christopher Nolan got bumped from the Best Director category this morning, he was bumped by the Coen Brothers for their badasss remake of “True Grit”, so, that makes it a little easier to take. Plus, Nolan scored a producer and writer nod for “Inception”, so, wherever he is, I’m sure he’s smiling… 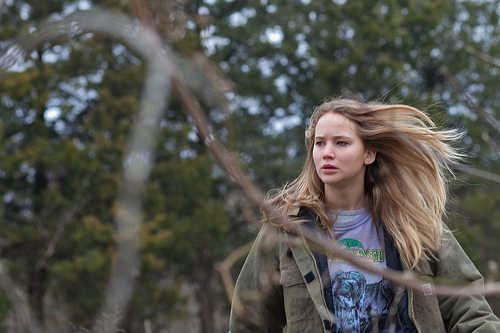 Was kind of surprised to see “Black Swan’s” Mila Kunis get bumped from the Supporting Actress category, but, that little upstart Hailee Steinfeld gave one of my favorite performances of the year in “True Grit”, so, sorry, Mila.

Also, was totally stoked to see “Toy Story 3” clean-up in so many categories and become only the third animated movie to score a Best Picture nomination. I have watched this movie with Greta literally dozens of times since it came out, and, trust me, it holds up beautifully. So, rock on, Woody and Buzz!

I was also thrilled to see Oscar co-host James Franco score his first Academy Award nomination for “127 Hours”. I don’t think he’s gonna win with Colin Firth in the mix, but, how cool would it be if he did? I mean, what does he do with his award, just stuff it in his pocket and keep on hosting? Crazy! 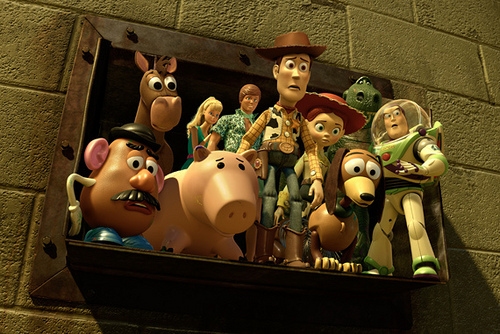 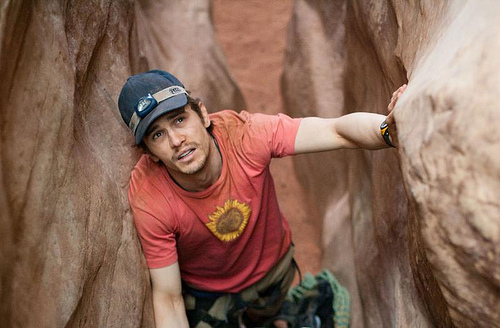 And finally, how cool is it that Mr. NIN himself, Trent Reznor, can now and forevermore call himself “Oscar nominee Trent Reznor”? So cool…

To see a full printable list of this year’s nominees, click here. Oh, and if you’re coming to our Oscar party, you best start hunting squirrels now, because our “Winter’s Bone” hillbilly stew recipe calls for lot’s of vermin!