Malick’s “The Tree of Life” takes the top prize @ Cannes 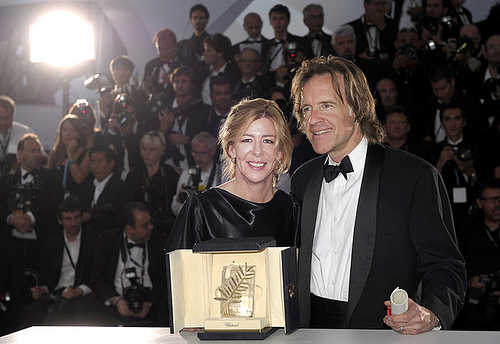 Of course, the famously-reclusive Malick was not there to collect his award (which was accepted in his absence by “Tree of Life’s” producers Dede Gardner and Bill Pohlad) but the fact that the movie won the top prize bodes well for it’s limited U.S. release this Friday.

I mean, man alive, if you thought I wanted to see “Life” before, just imagine how excited I am to see it now. Wow…I might start camping out for tickets tomorrow.

Another big American winner was Kirsten Dunst (yes, that Kirsten Dunst) who took home a Best Actress prize for her work in Lars Von Trier’s freaky-deaky-looking “Melancholia“. Trust me, if the movie is anywhere as dark and strange as Von Trier is, it’s gonna rock! 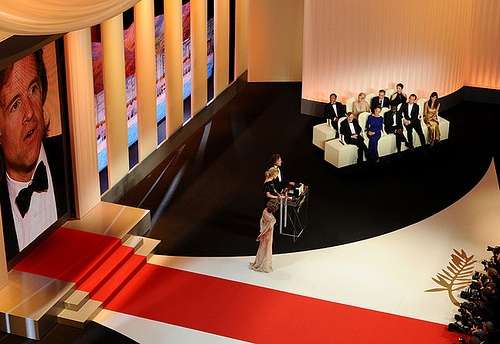 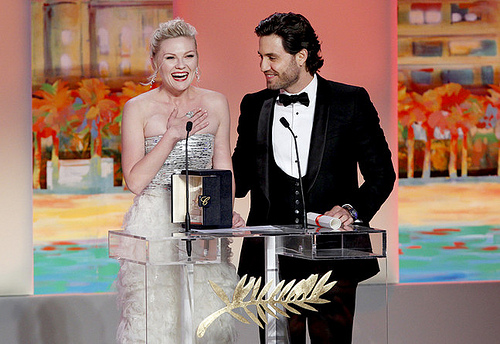 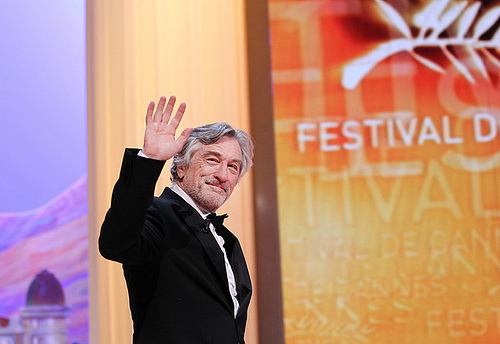 For a list of all this year’s big winners at Cannes, click here. And, until next year at this time…adieu, adieu, to you and you and you…