Yesterday, our friend and fellow Olympics-nerd, James, mentioned on his Facebook page that the 2012 Summer Olympics in London, England are due to begin exactly two years from now. Hooray! I know it’s a little early to set up a season pass on our Tivo — seriously, I would if I could — but, it’s never too early to start talking about the latest Olympic mascots!

Introduced to the world back in May, the official mascots for the London games are a pair of strangely-hideous, one-eyed blobs named Wenlock and Mandeville.

And while they are not nearly as cute as the Fuwa Friendlies from the Beijing games, or the epically-cool Quatchi and friends from the recent Winter Olympics in Vancouver, Wenlock and Mandeville do have a pretty interesting origin story, and the animated clip explaining it all (below) is even cooler!

I won’t spoil it for you by giving any of the plot away, but, their names do carry great meaning for folks in the UK and the story behind how they were “born” is really kinda cool. And on top of all that, the clip holds up very well on repeat views. We’ve watched it dozens of times already on YouTube — Greta is obsessed with the rainbows! — and I still get misty-eyed at the ending every time.

Anyway, though I probably won’t be dashing across the pond to buy plush figures of these new mascots (if they even come in plush!) when the games begin, I do heartily approve of them in concept.

So, check out the first of what I’m assuming will be many videos celebrating the world’s next big Olympic mascots…and by all means, let the countdown to London 2012 begin! 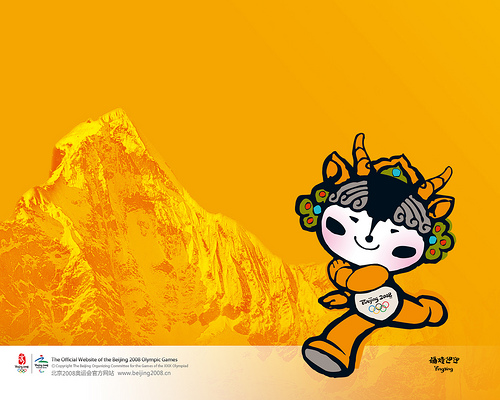 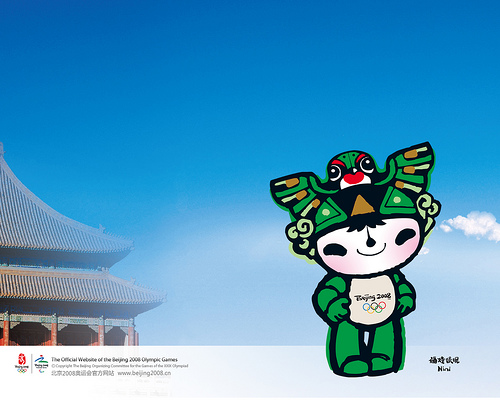