OK, you all know by now what a big old Cannes geek I am, so, this year, I promise to keep the coverage to a minimum…you know, unless something really cool happens. And with a jury featuring Uma Thurman, Jude Law, and headed by Robert DeNiro and a new film by my man, Terrence Malick, screening in competition, some cool shit could definitely happen…so, stay tuned. 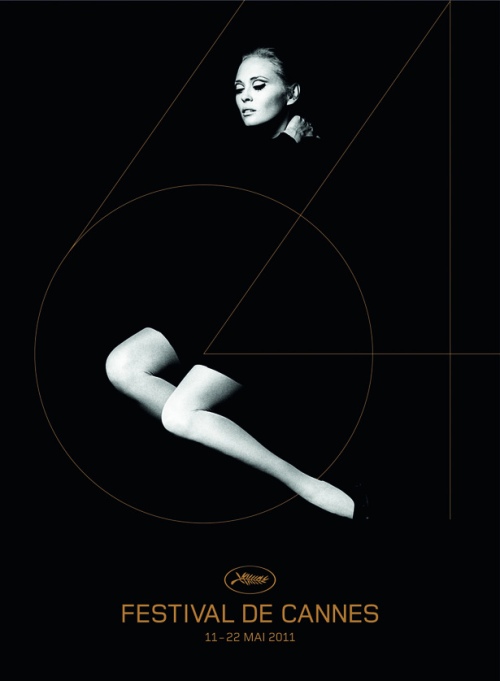 In the meantime, I wanted to be sure and share with you guys this year’s gorgeous new Cannes Film Festival poster. The picture is of Faye Dunaway and was taken in 1970 during production of her little-seen film “Puzzle of a Downfall Child”. I consider myself something of a Dunaway fan (especially of her early work!) and even I had never heard of this film, but, apparently it was the directorial debut of Jerry Schatzberg (who also took the pic on the poster) and, for whatever reason, was hardly ever shown stateside.

Anyway, a completely restored print of the film is going to be screened at Cannes this week, with both Dunaway and Schatzberg in attendance. And if the movie is even a quarter as slick as this poster, well, shit, sign me up for the Blu-Ray when it comes out. I mean, seriously, could Dunaway look any cooler in that shot?

Judging from the lack of comments the last time I blogged about the Cannes Film Festival, I’m guessing nobody cares about the Festival de Cannes like I do. And that’s cool, I’ll geek out over every last little detail of the fest on my own…but, seeing as it starts today in Cannes, I did want to at least show you guys the poster for this year’s festival. 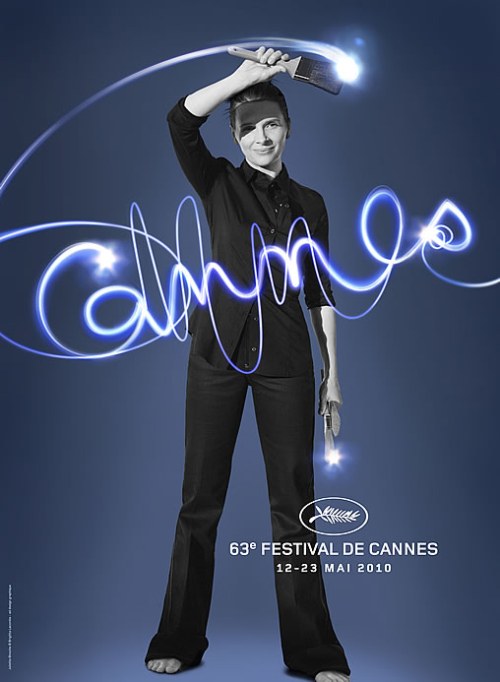 Oh, and in case you were wondering, Ridley Scott’s out of competition “Robin Hood” is opening the festival tonight followed by what I’m sure will be a pretty rocking party. And speaking of rocking, Tim Burton is heading the jury this year, so, hopefully that will yield some cool winners down the line.

Of course Kate Beckinsale (huh?) is also on the jury this year, so, who knows. I’m not saying she isn’t pretty and everything, but, really? Kate Beckinsale is judging serious films now? Hmmm…not sure what I think about that one yet. Hopefully her fellow actor/jury mate Benicio Del Toro will help balance the scales a bit…