Whoa, talk about an eclectic bunch of nominees. I mean, three nods for “The Tourist” would be shocking enough, but the fact that they came in the Comedy/Musical category? Crazy!

And Johnny Depp is cool and all, but, two nods for totally lame movies in the same category? Yikes, if the Hollywood Foreign Press wanted him to show up that badly they shoulda just cut out the middle man and  given him an honorary award already. Jeez! But other than that bit of typical Golden Globe-cheesiness, it was sort of business-as-usual this year at the HFPA. 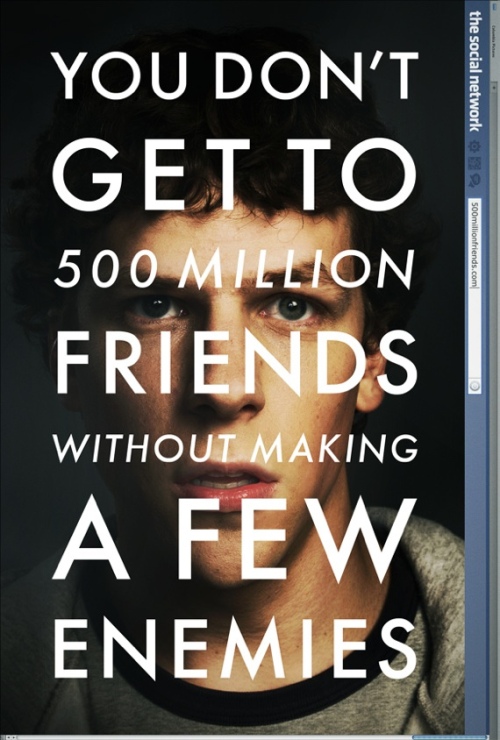 After dominating the LA and NY Film Critics awards this season, David Fincher’s rocking “The Social Network” is looking like the one to beat with a very well-deserved six nominations. I know it came out a while ago, but “Social” is still one of the best things we’ve seen, and I’m happy to say that after taking a detour into straight-up Robert Zemekis hokumville with his last effort, the vastly-overrated “The Curious Case of Benjamin Button”, David Fincher is back with a vengeance, baby!

Also was thrilled to see “Inception” score several major nominations yesterday. Like I said before, this movie seriously rocked our world, so, here’s hoping it does the same with the Globe voters!

We haven’t seen “The King’s Speech” yet, but, it looks amazing and we love everyone involved with it, so, kudos to them as well. If there’s any justice in this world, two of our favorite actors of all time, Colin Firth and Helena Bonham Carter will finally win awards this year for their work. Go, Brits!

I was also glad to see David O. Russell finally score a nomination (for directing “The Fighter”) of any kind after years of creating crazy-cool, fantastically-quirky movies. I know a lot of people hate it, but, I still “Heart Huckabees” to death. So, even if you are a big old a-hole in real life, congrats on joining the ranks of the nominated, Mr. Russell!

The TV side of things was pretty cool too, with many of last year’s nominees returning for a second chance at the gold. My favorite nomination though has got to be “The Walking Dead” for best TV Drama. That show is insanely-good, so, really glad to see it represented here. 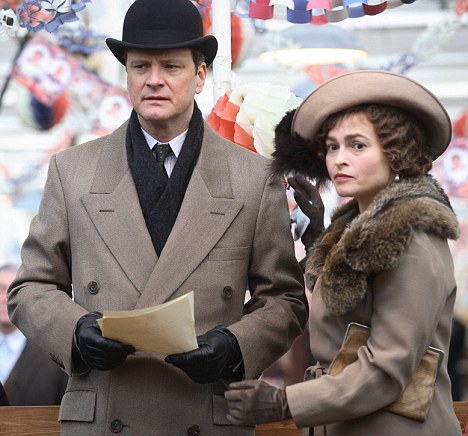 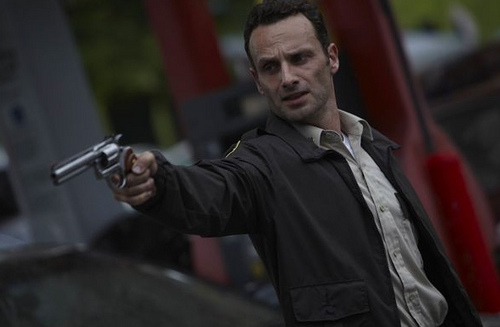 Oh, and finally, how cool is it that NIN’s Trent Reznor scored a Best Original Score nomination for his dreamy “Social Network” soundtrack? Reznor’s thumping, trance-like music made the movie, man. So cool!

To see the full list of this year’s Golden Globe nominees, click here. And don’t forget to watch the big show on Sunday, January 16th, 2011. Ricky Gervais is back as host, so, you know it’s gonna be fun!