Unlike with the Oscars, I don’t usually stay up to watch the Emmy nominations announced live…but this year I did, and, wow, what a year to do it. I was cheering so loud when some of those names were read that I actually had to cover my face with a pillow so as to not wake up the girls!

I’m not kidding, amigos, this is probably one of the best rosters of Emmy nominees ever. Finding a good movie to see in a theatre might be getting harder and harder these days, but, man alive, TV is on fire, baby!

Not only did new shows like “Glee”, “Modern Family”, and “The Good Wife” clean up in the nomination department, but, some long-overlooked returning shows finally got some recognition too. I’ve never watched it myself, but the fact that a cult show like “Friday Night Lights” finally scored some Emmy love after barely surviving cancellation for all these years is awesome!

I was also thrilled to see Elizabeth Mitchell finally nab an Emmy nomination for her heartbreaking portrayal of Dr. Juliet Burke on “Lost”. Mitchell was totally robbed last year, so, to see her shortlisted this time is just freaking awesome!

Also very excited to see the rocking-good Archie Panjabi nominated for Best Supporting Actress, Drama for “The Good Wife”. Panjabi’s character steals every scene she’s in, and that’s really saying something when you consider she plays most of her scenes opposite classic scene-stealers (and fellow nominees) Julianna Marguiles and Christine Baranski. So, kudos to you, Panjabi! 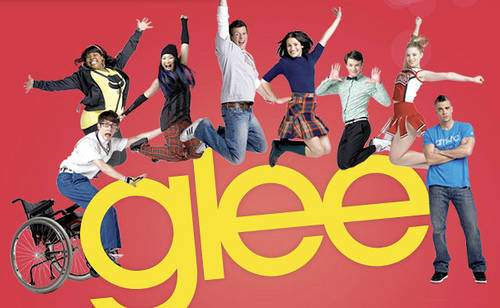 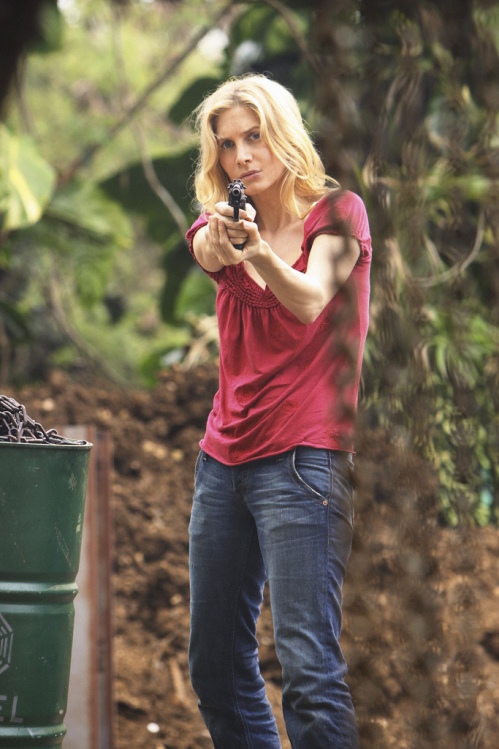 I was also very pleased to see the incredible Jane Lynch pick up a nod for “Glee”. She’d better start clearing room on her mantel now, because something tells me she’s gonna be one of those people who win every year they get nominated. And unlike some of those people (Tony Shaloub) she totally deserves it!

Christine was very stoked to see Jamie Oliver’s “Food Revolution” score a nod for Best Reality Program. I know it didn’t get a lot of play in the media, but that show had heart and soul to spare and the fact that it has inspired people across the country to join the “Revolution” is the icing on the cake. Good on you, Jamie! 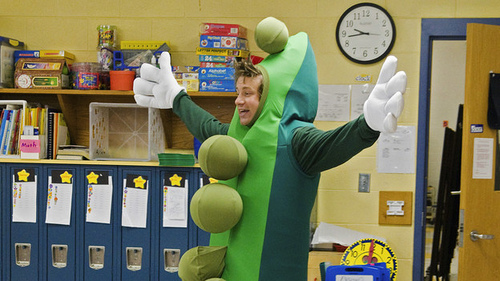 But the best news of the day, by far, was that the late, great Conan O’Brien version of “The Tonight Show” was nominated for four Emmy’s while Jay Leno, once again, received none. Ha ha, karma’s a bitch…suck it, Jay!